The 2nd graders have worked on their project “It’s Show Time!”

They practiced  English chants and songs, and each class chose a story with animal characters from all over the world. They recorded videos of their performances and are planning  to show them to their families.

They performed “We’re Going on a Bear Hunt.”

They also practiced the song “It’s a Small World.” 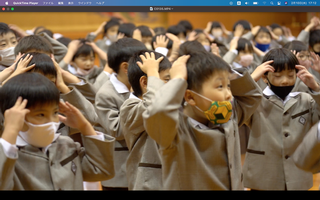 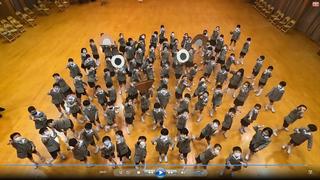 They made original masks and costumes for their plays in their art and craft lessons. 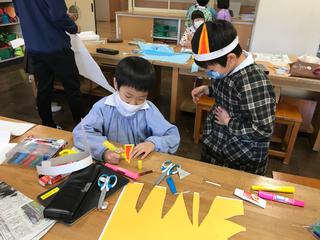 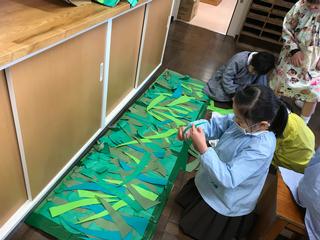 R5 performed “Tiddalick,” the frog who caused a flood, a forklore story from Australia.

R6 performed “The Gingerbread Man,” a cookie boy which ran away from Grandmother & Grandfather and animals.

R7 performed “The Mitten,” a famous forklore story from Ukuraine.

R8 performed “The Wolf and the Seven Little Goats,” the story about the mother goat who saved her seven little goats from the wolf. 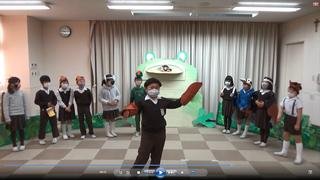 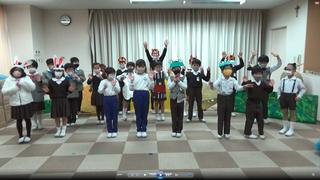 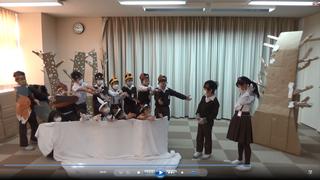 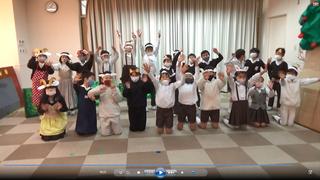 The 2nd graders have done a great job!!!